ALOR STAR: The Domestic Trade and Cost of Living Ministry will have an engagement session with the four main players in the chicken supply chain towards reviewing the current RM9.40 per kg ceiling price for standard chicken.

Its minister, Datuk Seri Salahuddin Ayub, said the government was committed to bring down the ceiling price for processed chicken and it was possible now as supply had stabilised.

“I view this issue seriously. In fact, for the past month, I have had engagement sessions with the suppliers and retailers, both the big players and the smaller ones.

“Moving forward, I will have an engagement session with the main players (in the chicken supply chain). There are four companies which I will announce later.

“I will proceed with this engagement session directly with them to understand the real issues at the upstream level so that we can identify the root cause of the problem,” he told reporters after visiting the Ayam Bismi sales centre in Simpang Empat Kangkon here.

Ayam Bismi is one of the main producers and suppliers of processed chicken in Kedah.

Salahuddin added that he was also getting more details from his ministry, the Agriculture and Food Security Ministry, Economy Ministry and the International Trade and Industry Ministry on the entire supply chain for chicken supply in the country.

“I will seek more information so that when I meet the four main players, we can negotiate to find solutions to fix the entire supply chain. This will benefit the people through a much stabilised retail price (for processed chicken),” he said.

He did not give any timeframe for the ceiling price review but hoped that it could be implemented as soon as possible.

Salahuddin also expressed his appreciation to the main hypermarket chains in the country which have started selling processed chicken at below the ceiling price.

“Some of them are generous enough to sell processed chicken at between RM7.90 per kg and RM8.90 per kg. I am thankful to them for taking the initiative to offer a cheaper price to consumers,” he said.

On the overall supply of processed chicken and eggs, Salahuddin said the supply was stabilising amidst isolated cases of supply shortage in certain areas.

He said the ministry’s offices at the state level have been instructed to step up surveillance and react immediately to any reports received from consumers.

In August, the previous government announced that the ceiling price of RM9.40 per kg for standard chicken would remain, backtracking its earlier decision to float the chicken prices according to market price.

The previous administration had imposed the ceiling price and allocated subsidies worth over RM1 billion to chicken producers to lower the retail prices.

The move was implemented following the soaring price of chicken that breached RM10 per kg early last year, due to a supply shortage.

Among others, the shortage was due to supply chain disruption caused by geopolitical conflict and climate change as well as soaring price of livestock feed. 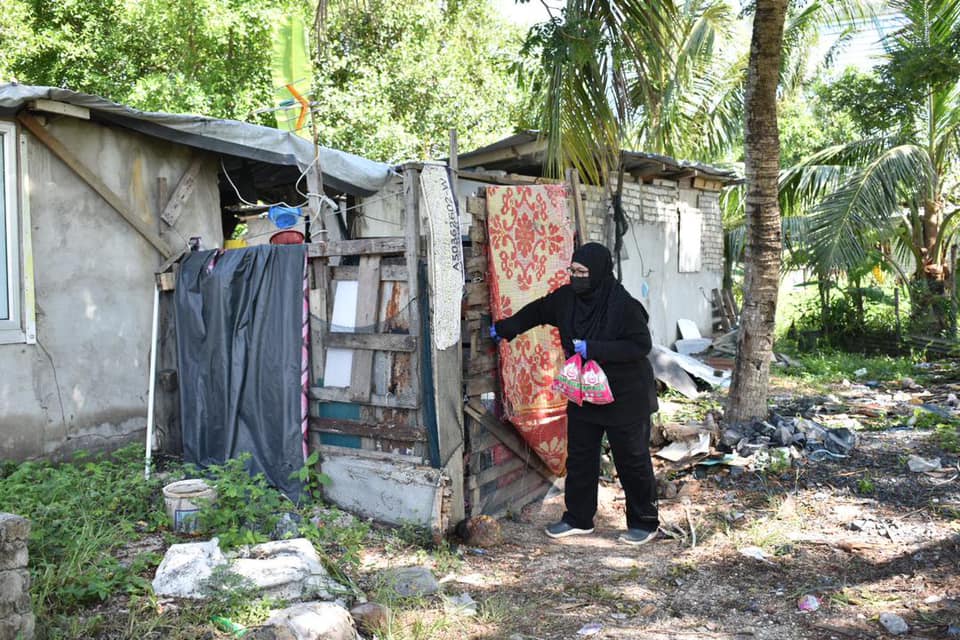 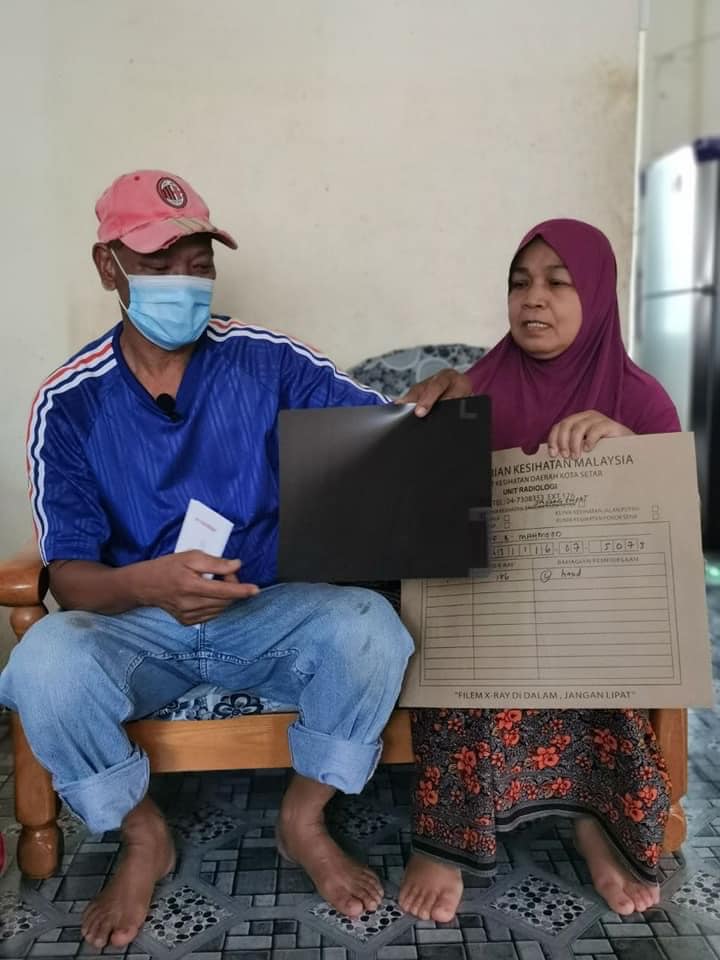 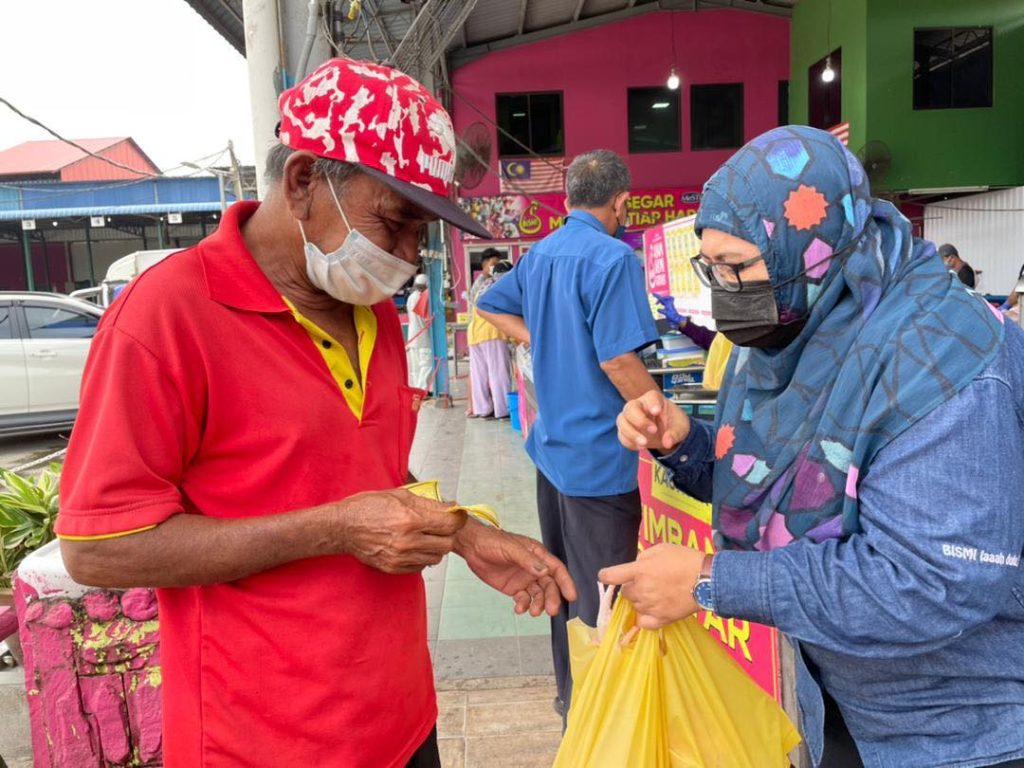